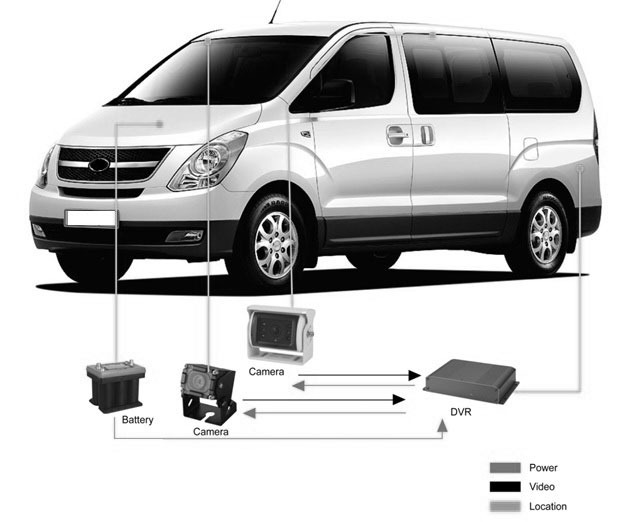 Whilst NZTA requirements are for a security camera to keep at least 168 hours of image material (which is roughly a week) the TaxiTrek T1 keeps up to 1680 hours of storage and in some cases even up to 6 months. This ensures that vital footage evidence isn't lost if there is a delay in the time a complaint is actioned. Best of all, the TaxiTrek T1 is also one of the only security camera systems around that records at 30 frames per second where as most competitor systems record at 1 frame per second. This means if an incident occurs, TaxiTrek's camera will get 29 more movements then any of it's competitors within that one second.

ADVANCED PROTECTION WITH THE TaxiTrek T1